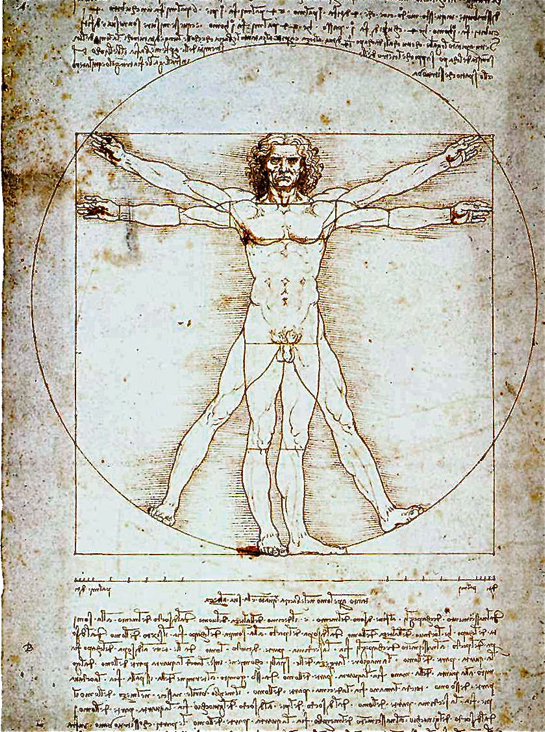 Raw honey has many beneficial properties—taste being the one we care about most. But science suggest a few more, namely it's vast array of vitamins and minerals and health beneficial antioxidants.

An antioxidant is a molecule capable of inhibiting the oxidation of other molecules. Oxidation is a chemical reaction that transfers electrons or hydrogen from a substance to an oxidizing agent. Oxidation reactions can produce free radicals. In turn, these radicals can start chain reactions—often harmful over time to the human body because when the chain reaction occurs in a cell, it can cause damage or death to the cell. Antioxidants terminate these chain reactions by removing free radical intermediates, and inhibit other oxidation reactions. They do this by being oxidized themselves, so antioxidants, like those found in raw honey, are often reducing agents such as thiols, ascorbic acid, or polyphenols.

What's more, raw honey is composed of two main sugars: levulose and dextrose. Unlike processed table sugar these sugars do not need to be broken down by the digestive process, thus honey is quickly absorbed into the bloodstream, giving a quick energy boost to the body. It also contains protein vital for muscle sustanance, and vitamins and minerals, yet no cholesterol.

We still care far more about the taste of raw honey and the myriad of ways you can use it in your everyday cooking. But more and more it seems the evidence is stacked in our healthy favor.