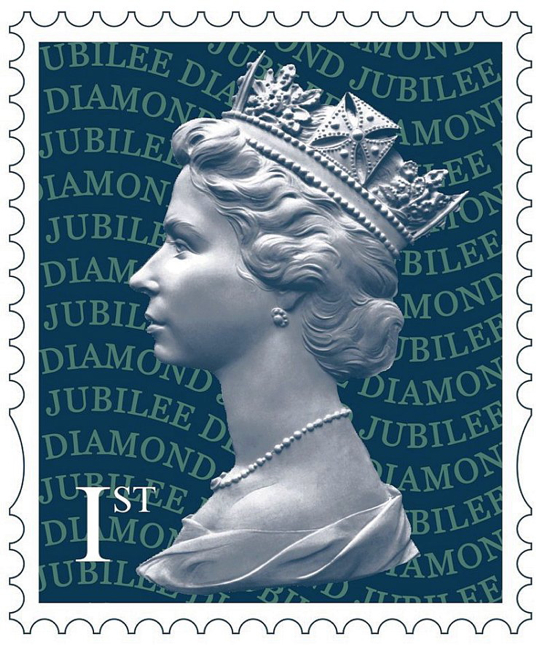 All Hail
the Queen

Here's to the Queen and all the hard working women in power. No, we're not talking about Queen Elizebeth, or the rise of all of those powerful women elected to office. We're talking about Queen Bees and all of the female bees who do the heavy lifting for the delicious honey we love to eat.

The truth is, there is usually only one queen per hive—and all she does is lay eggs. She is selected, while still in her larval state, by the rest of the bees in the hive. When she emerges from her cell, she is ready to mate with the male bees. During the mating period, she mates with 10-24 drones in the air and stores enough sperm to lay fertilized eggs for the rest of her life 2 -5 years. A Queen Bee can lay up to 3,000 eggs a day, and because she is the only member of the hive who produces offspring, she is most important to the colony. Male honey bees are called Drones. Their sole purpose is to mate with the Queen Bee, and this appears to be the sum total of their chores. Not a bad life, but only a few drones get to be fathers of the babies. There is usually about 200-500 in a hive. They neither collect food or pollen and they are without stingers. Studies into the science of the honey bee appear to indicate that the Drone is considered the least valuable of the colony members, and if food supplies ever run short, he may be forced out of the hive, tho recent study suggest that the colony will live or die as a complete colony.

Worker Bees are all female, but they can’t have babies, and their name is an accurate description of their purpose in life. They collect nectar and pollen, feed the larvae and Queen, construct the honey comb, guard the hive and control the temperature of it by beating their wings to form a sort of air conditioning. With a short life span of some 8-12 weeks, worker bees do different things depending on how old they are. They can take care of the babies, make wax, build the honeycomb, clean up the hive, store pollen, make honey, guard the hive, and collect pollen or nectar—all depending on their age.

It's said that bees have been making honey for over 25 million years, and with colonies usually contains 30-50,000 worker bees it doesn't take a mathematician to figure out just how powerful the Queen Bee and their legions of female bees have been for the planet. All hail the Queen.—The Buzz