How Regional Honey may reduce your allergies. 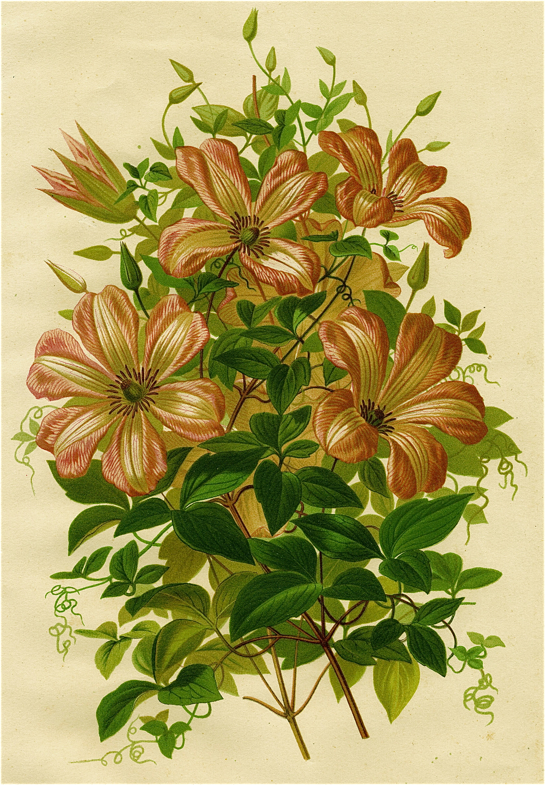 Allergies no more? Of course, no scientific studies have concluded that regional honey will reduce allergies, but a great deal of new evidence regarding its immunizing effects is beginning to grow.

The prevailing thinking supports a theory that using regional honey may well serve as an actual vaccine to the human body for several ailments—including your allergies.

A vaccine introduces dummy versions of a particular virus or germ into the body and effectively trick it into believing it's been invaded, triggering an immune system response. This produces antibodies designated to fight off the foreign invaders. When the body is actually exposed to the harmful germ or virus, the antibodies are ready for them. The idea behind eating regional honey is a bit like gradually vaccinating the body against allergens from your region—a process called immunotherapy.

Here is the logic. Regional honey contains a variety of the same pollen spores from the ecosystem you reside within, and it is those pollen spores that hit allergy sufferers with the annoying symptoms that at times can be quite debilitating when flowers and grasses begin to bloom in the spring. The new theory gaining more and more support in the scientific research community is that by introducing those very spores into the body in small amounts by eating honey local to your region could help make the body accustomed to their presence—and begin to decrease the chance an immune system response, like the annoying release of histamine (the active ingredient in those horrible allergies we suffer through), will occur. What makes regional honey even more appealing is that the concentration of pollen spores found in it are low enough that the antibodies produced by our bodies from it won't trigger symptoms similar to an allergic reaction—like blooming flowers do.

What's more, regional honey is produced by bees usually within a few miles of where the person eating that honey lives. There's no real rule of thumb on how local the honey has to be, but proponents suggest the closer the better because the proximity of you to the bees creating the honey increases your chances that the varieties of flowering plants and grasses giving you your allergies are the same kinds that the bees are including in the honey they produce.

According to one unfunded study at Xavier University in New Orleans, researchers divided participants into three groups: seasonal allergy sufferers, year-round allergy sufferers and non-allergy sufferers. These groups were then divided into three subgroups with some people taking two teaspoons of local honey per day, others taking the same amount of non-local honey each day—and the final subgroup not taking honey at all. The Xavier students found that after six weeks, allergy sufferers from both categories suffered fewer symptoms and that the group taking local honey reported the most improvement. T

Because of honey's gaining popularity, more studies have emerged that continue to demonstrate—there's just something about honey that explains why it makes us feel so sweet.—The Buzz