Is your honey too old? Zeke Freeman say probably not, "Honey found from Ancient Egypt was thousands of years old and edible." 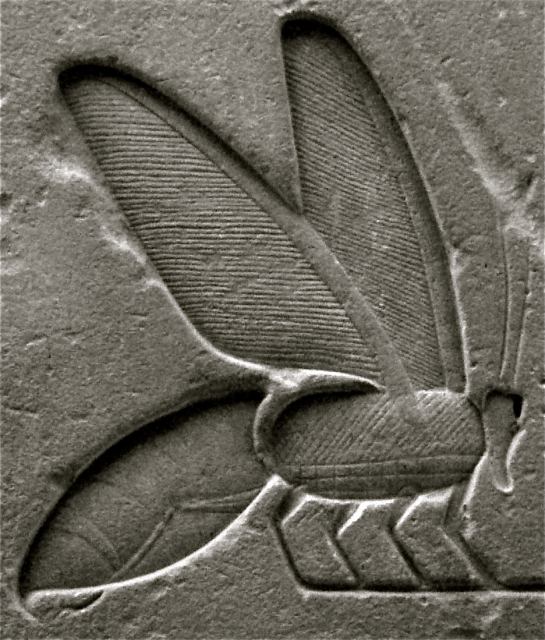 Is Your Honey
Too Old?

Probably not. Consider the Private Tomb of Yuyu and TjuyuKV, located in the Valley of the Kings on the West Bank at Luxor (what was ancient Thebes around 1550 BC). Made during Egypt's 18th Dynasty, it was one of the rarest non royal tombs found within the valley.

What is special about this tomb, and what made it the most famous in Egypt prior to the discovery of the Tomb of Tutankhamun, is that ot contained a great cache of funerary equipment in remarkable condition. The discovery was made by James E. Quibell under the direction of non other than Theodore Davis in 1905. Theodore Davis was Howard Carter's predecessor in the Valley of the Kings, and in fact, Howard Carter conducted some work for him. Upon finding the door to the tomb, the archaeologists involved with dig immediately knew that it had been robbed at some time in the past, for the mud packed door was open slightly at the top right hand corner. Within the first corridor, nothing much was found until a second sealed barrier, marked with the stamp of the necropolis administrator, was encountered. However, it too was broken through at the top.

Henry Copley Greene describes their entry into the next section of the tomb: "Squeezing their way between the wall and the rock ceiling, Mr. Maspero and Mr. Davis were soon in the midst of such a medley of tomb furniture that, in the glare of their lighted candles, the first effect was one of bewilderment. Gradually, however, one object after another detached itself from the shimmering mass, shining through the cool air, dust-free and golden..." The tomb was probably robbed three times during antiquity, once soon after it was sealed, and two more times, probably by work gangs cutting the tombs of nearby KV 3 and 4. They had hit the jackpot; one of the most amazing discoveries up until this point in Egypt. Apparently, even though there seems to have been cracks in all the sealed barriers, the tomb was so devoid of atmosphere that silver was still bright and shinny, but within three days of the tombs opening had it had turned black. Some vessels that were uncorked by the archaeologists still contained thick oil—and honey that was still almost liquid, beautifully fragrant in scent, and edible after thousands of years.—The Buzz