Ceviche is a seafood dish traditional throughout Latin and South America — where seafood is abundant and the weather is hot. The fish is cured by the addition of citrus.  Use only the freshest seafood available. If scallops aren't at the market, halibut or any other firm white-fleshed fish will do. Spanish Pimenton, a pantry staple in our house, gives the ceviche a hint of smoke and dash of color.

END_OF_DOCUMENT_TOKEN_TO_BE_REPLACED

Aster Honey Will Be Back

We recently sold out of our 2014 harvest of NY Aster flower honey. Ordinarily, once a honey is gone, it won't be available again until the next year's harvest. Single-varietal honey made from Aster flowers is harvested late in the season, usually September or even October. The 2015 Aster harvest might therefore not be available for purchase until November or even December.

So, we thought we'd check in with Bruce, our Beekeeper

END_OF_DOCUMENT_TOKEN_TO_BE_REPLACED

Topics: Raw Honey, Save the Bees

LITTLE UNDERSTOOD. The crystallization of honey is little understood by the consuming public. Many assume that crystallized honey is adulterated or ‘spoiled.’ This is not so.

END_OF_DOCUMENT_TOKEN_TO_BE_REPLACED

The Bee Raw Honey Holiday Clinic. Whether you need to warm up or cool off—adding raw honey to your minty lemon drinks can sooth, heal, and revitalize.

END_OF_DOCUMENT_TOKEN_TO_BE_REPLACED

Five Ways You And I Can Save the Bees 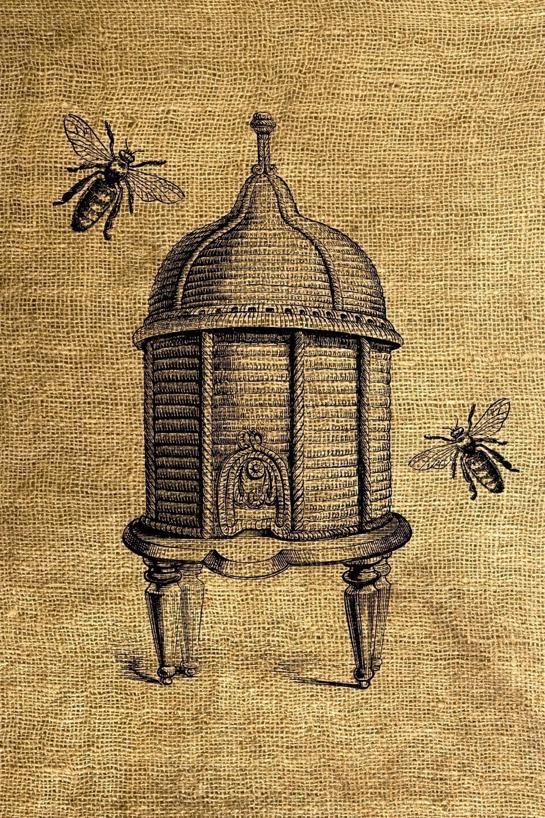 You may not be setting up hives on your roof or in your backyard anytime soon, but to save our endangered bees, you don't need to.

It's true! There are several simple things you and I can do to help the bees in our communities flourish.

END_OF_DOCUMENT_TOKEN_TO_BE_REPLACED

Topics: Raw Honey, Save the Bees

Who Knew? We did. 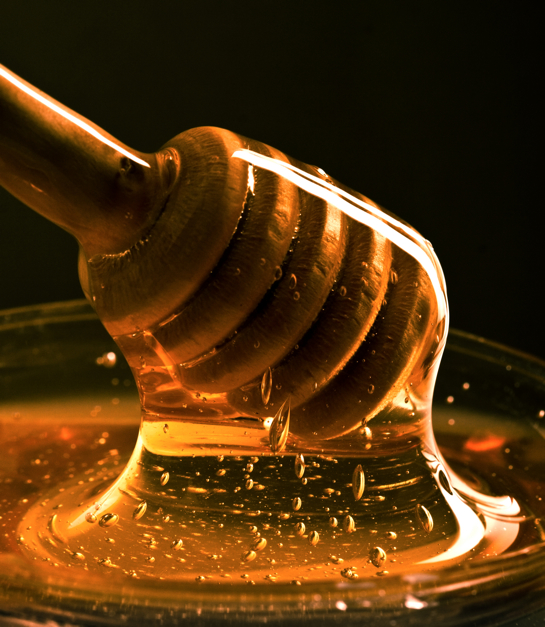 Yes, it's kosher. Now, the Mishnah states it quite clearly: "That which comes from something which is not kosher is not kosher." So how, since bees are not kosher, is the honey we get from them kosher?

"The mere fact that bee honey is kosher is itself odd," my favorote Rabbi Jason Miller wrote in a recent Huffington Post article while standing amidst a buzzing hive in Michigan's Amish country. "After all, it is a product of the non-kosher bee (no insects except for certain locust species are deemed kosher by the Torah). So, how can a product of a non-kosher animal be kosher? It is believed that honey is kosher since it is produced outside of the body of the bee. But that isn't totally true. In actuality, bees suck nectar from flowers with their proboscis (mouth) and this nectar mixes with saliva and is swallowed into the honey sac, where enzymes from the saliva break down the nectar into honey. The nectar is never digested, but rather transformed into honey by the saliva. The honey is regurgitated when the bee returns to the hive and the water is evaporated, thereby thickening it into honey which is then sealed in the honeycomb. The rabbis of the Talmud explain that bee honey is kosher since it is not an actual secretion of the bee, but rather the bee functions as a carrier and facilitator of the honey-making process."

Who knew? We did. Happy Passover friends. —Zeke

END_OF_DOCUMENT_TOKEN_TO_BE_REPLACED

"Both raw honey and processed sugar contain glucose and fructose. However, for sugar, in the process of manufacturing it, the organic acids, protein, nitrogen elements, enzymes and vitamins in the sugar cane are destroyed. In raw honey, however, a natural sweetener, they are not. Healthier, raw, and real—honey is simply better for us. And adding to its benefits is its versatility because it can be used in literally every form of cooking—for breakfast, lunch, the appetizers you make, dinner, dessert, and for your favorite cocktails. Now that's something to think about." 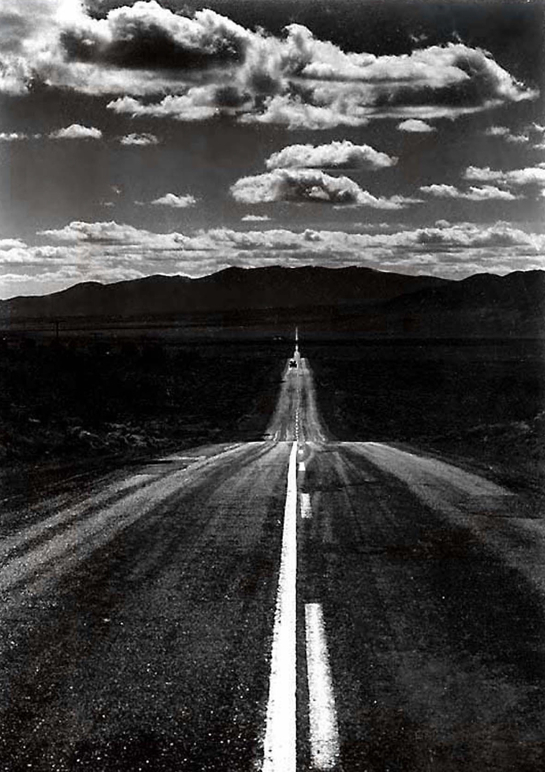 END_OF_DOCUMENT_TOKEN_TO_BE_REPLACED

Made in the USA

We are proud to be featured in Made Collection Magazine today: "...Did you know that Bee Raw Honey can be compared to wine, tea and coffee in its variety and complexity? True story. In fact, each vial of honey that comes in this 9 Varietal Flight has a flavor profile and aroma that’s unique to the flower it’s made from..."
END_OF_DOCUMENT_TOKEN_TO_BE_REPLACED

New York Raw Honey. Last year we uncovered a little story about George Washington's habit for honey. Well, newly inaugurated for his second term Obama may soon be following in his predecessor's famous footsteps. First there was his White House Honey Beer, now the New York Raw Honey served at the inaugural luncheon.

Indeed, President Washington had so many dinner guests the kitchen bustled with activity day and night. Baking, roasting, broiling, frying and stewing were all accomplished here, both in the fireplace and over piles of hot coals burning at several locations on the hearth.

END_OF_DOCUMENT_TOKEN_TO_BE_REPLACED

Previous All posts Next